I decided to lighten my mood today, and pretty much distract myself. (I havent blogged in a few days) I thought, I love psychology, blogging is a distraction, let's do something fun with it today.... I find the psychodynamic Theory, in general, well...fascinating, and amusing. I don't necessarily believe this theory, but funnily enough, theories…

University of Oxford researchers studied the speed/accuracy trade-off involved in making decisions. They explored the networks that determine how quickly we choose an option, and how much information we need to make that choice. These findings indicate that distinct neural mechanisms determine whether a decision will be made in haste or with caution. They found that participants made much faster decisions when the task was easier and when asked for a quick decision. As expected, study participants made significantly more errors during tests where they spent more time making a decision and were instructed to focus on accuracy.

2. Are some people born depressed?

From The Journal of the American Academy of Child & Adolescent Psychiatry

Alterations in the normal development of the functional connectivity within the amygdala have been associated with atypical emotional processes and psychopathology. This study examined term and preterm neonates…

Is the racoon looking in or is he looking out?  Either way he can climb that fence – unless he is locked in a cage. We can’t tell the perspective.

Our joy, and perhaps even our curse, as human beings often comes from our ability to chose the way we will view and interpret the world.

People who are able to grow a more sunny outlook on things are happier and have less stress than those who tend to focus on problems.

It seems like a no brainer – always think about the best parts of every situation. Still, many of us find ourselves stuck on the negatives in front of us.

If we are fortunate we discover, and master, positive thinking at a younger age. Looking around at people of all ages, it is painfully obvious (and sad) that some people will go a lifetime and never uncover the answer.

After putting together my last few blogs (‘Alien Hand Syndrome’, self-destructive behaviour, behaviour modification and Why do we do stupid things? Some interesting facts about our behaviour, aaaand, becoming an animal…Lycanthropy Syndrome) I started thinking....Do i do some self-destructive behaviour without realizing? after all apparently, some of them are UNCONSCIOUS, and there was a feeling of familiarity…

I have the theory that pure traumatic stress has caused our bodies to develop these illnesses or syndromes. And once one illness develops, the body becomes weakened, leading to more stress, leaving the body free to develop more illnesses which leads to even  more stress.

It wasn’t until after PTSD, that I developed any of my invisible illnesses. I had a migraine occasionally, but they were not an issue until after the traumatic event. I had never heard of interstitial cystitis or fibromyalgia until after the PTSD.

So yesterdays blog got me thinking (‘Alien Hand Syndrome’, self-destructive behaviour, behaviour modification) If, just about everyone has engaged in a self-destructive behavior at some point in their lives, including  engaging in risky behaviors (gambling, unprotected sex, and substance abuse), having dysfunctional relationships, and neglecting one’s health, or intentional physical harm to yourself (cutting, banging…

Dear Bridget Jones … 10.32am It got me thinking, after talking to you yesterday  (dear diary) my mood changed dramatically after writing everything down. I was motivated (im never motivated)... BUT... a negative impact was that I was up all night, trying to make the 'rating system' thought, well, work...I thought it would be a…

So, ive started to identify behaviours, that I perceive, to be 'undesirable', in regards to attitudes, and values. I've started to explore exactly how I think and behave, in order to realise, and essentially admit to myself, there's something obviously wrong. It does involve looking at the pre, sub, and unconscious states of the mind,… 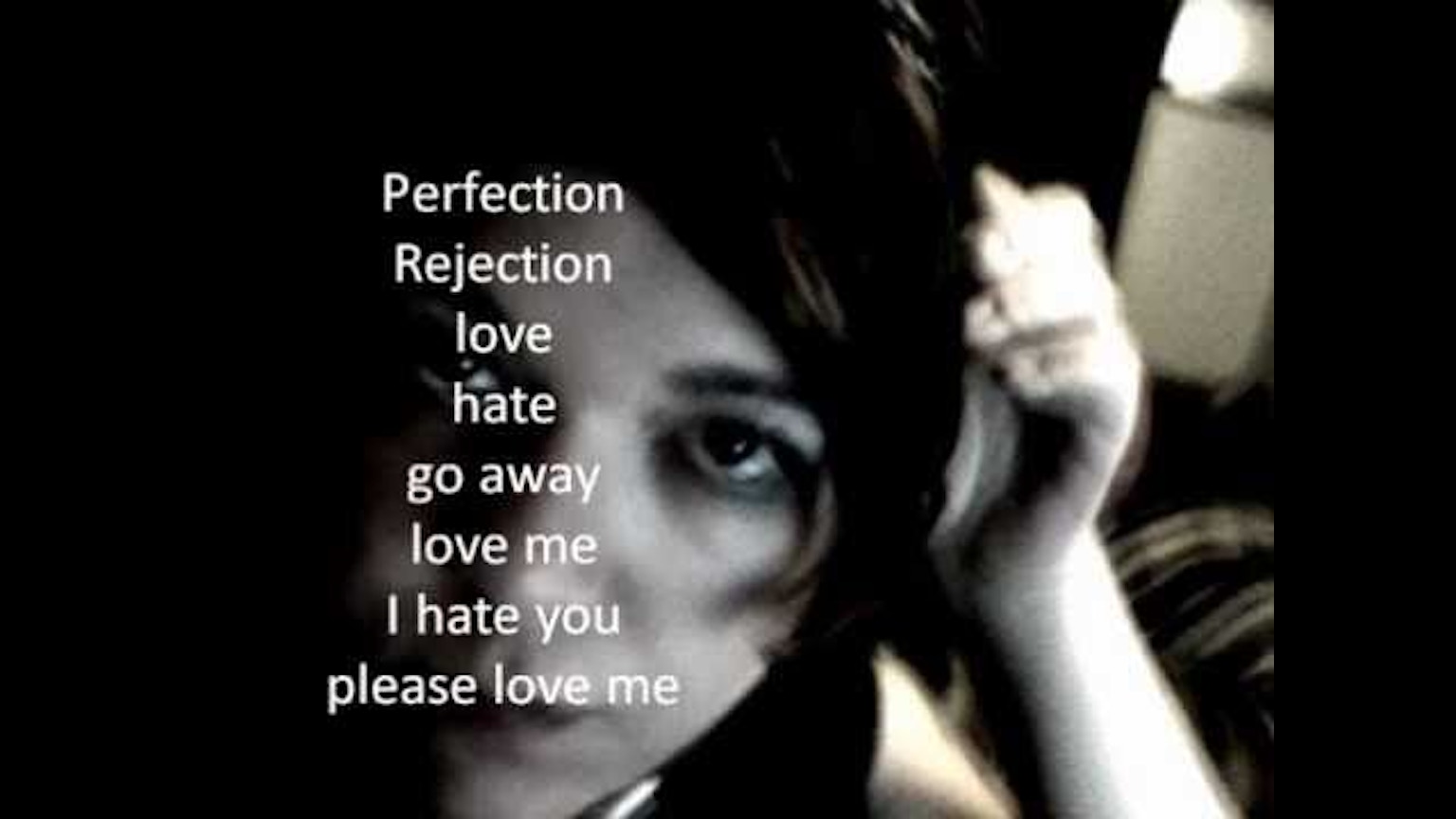